Gandikota is  a small village located around 83 kms towards North West from the district headquarters Kadapa and 15 kms from Jammalamadugu, Kadapa District. The word Gandikota means a fort constructed near a gorge. The Grand Canyon like feel one gets here is priceless!

The place was inaugurated in 1123 by Kapa raja, the western Chalukyan King of Kalyana. It has important constructions within it like a Masjid, a temple, storage house and also a tower called “the pigeon tower”. The fort was greatly made free from vulnerabilities by Pemmasani Thimma Nayudu strengthening its impregnability. His dynasty ruled this place for almost 300 years!  Gandikota have been under the rule of numerous empires- The Chaluyas, Viyanagara, Mughal and also the British. Hence, the region has a mixed reminiscence of all these reigns, with a higher significance of Kamma Clans (Pemmasani Nayaks) and the quli qutub styles. There are yet many unexplored places and things in the region. Recent architectural research has revealed the presence of underground passages that connect the fort with the valley. The traps set to capture leopards and other animals are still in their place. 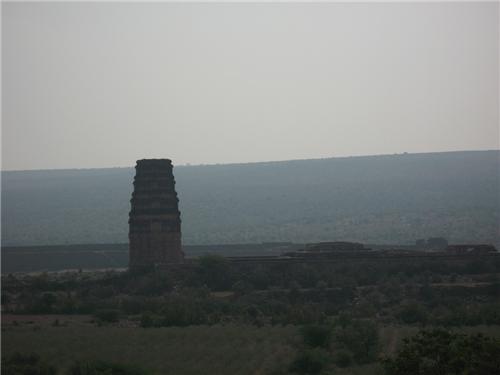 Temples and other Attractions in Gandikota

The two temples in this region are Mahadevaraya Temple and Raghunatha Temple. These temples resemble the skilled architectural abilities of the medieval period. The other attractions like the Pigeon tower and granary also depict the constructional significance of different empires who ruled this place.

The area is full of rocky plains and dry plateau landforms with the Penner river flowing in the background. The people still cherish this wonderful place for its convergence of gifted beautiful landscapes and man-made monuments.

The people here have a distinctive culture; their way of dressing, festivals and food etc. are inspired by their ancestors who ruled the Gandikota. The Pemmasani Nayaks who seem to have ruled this place for three centuries is belived to have descended from the Kakatiya Dynasty of Warangal. Perhaps, the culture may be a result of evolution from the Kakatiyan Culture. 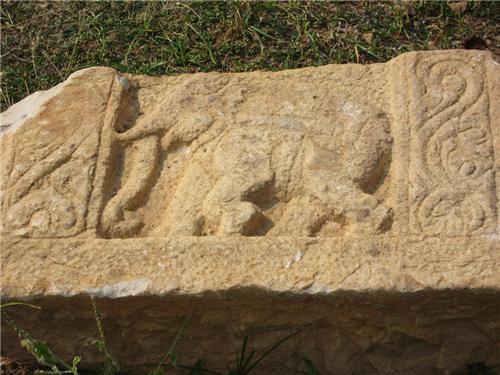 Gandikota has never been a primary capital; always was a secondary or tertiary capital. This might be because of its rural setting. Augmenting the grandeur of this place, the composition of the rocks is mainly quartzite. Quartzite is mainly useful for production of Silicon sand and other silicates. This rock is also used for decorating purposes. Hence, Gandikota also has an economical advantage beside tourism and archaeology!

Best time to visit: Gandikota is from September to February.