The district is very rich in mineral wealth. It is considered as one the major source of minerals like limestone and barytes in India. With such prosperity in mineral ores, Cuddapah has gained great significance in the state of Andhra Pradesh. Being the Headquarters of the district the City’s administration is done by a large governing body which constitutes both the Revenue and Municipal Departments.

The city has seen a great increase in urbanisation since 2004 when Late Dr. Y.S.Rajashekar Reddy became the Chief Minister of A.P, who happens to be a native of this district. After the tragic death of Dr. YSR Reddy, the district name has been changed to YSR District from Cuddapah. However, Cuddapah city is still enjoys its historic elegance adorned with the urbanisation of various sectors of the city. 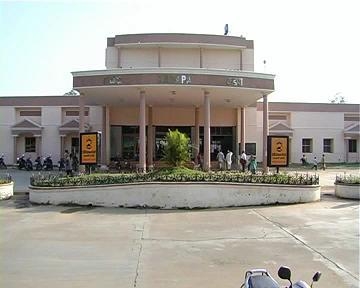 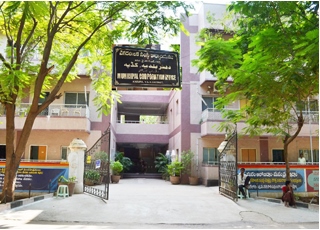 The present District Collector of Kadapa is Shri Kona Sasidhar, IAS. The collector is appointed by the state governments. He is the official representative of the district who is responsible to report to the Chief Minister.

The Deputy Collector and the Joint Collectors are the successive authorities after the Collector.
Contact: Collector &  District Magistrate
Office Phone: 08562-244438
Mail: collector_kdp@ap.gov.in
https://kadapa.ap.gov.in/

There are 10 assembly constituencies in Kadapa. Here's a list of all the Members of Legislative assembly from YSR kadapa district:

The Judiciary system in Kadapa is same as anywhere in the country. The Supreme Court being the highest authority followed by High Courts and the District Courts headed by a District Magistrate etc.
Address of the District Court:
District Court Kadapa
Nagarjunapeta, Kadapa- 516001 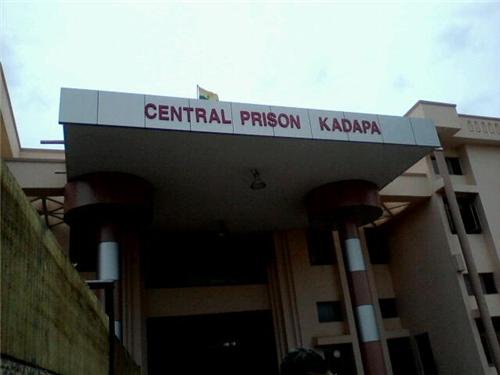 Kadapa Prison is one the Seven Central Jails in the state for Andhra Pradesh. These Central jails are comparatively larger than other jails like the sub jails and the district jails. Generally convicts who are sentenced to more than two years of imprisonment are accommodated in these central jails.

Recently, Kadapa Prison has been a place where the Indian Oil Corporation has entered into an memorandum of understanding (MoU) with the government to setup a state of the art retail gas filling station. This station is to be operated by the prisoners of the Kadapa Central jail.
Superintendent of Kadapa Central Jail: