One of the best infrastructure required for any city to develop commercially is the transport network. Kadapa being the heart of Rayalaseema region in AP.has well connected through rail and road.  The reopening of the old airport of Cuddapah gives Cuddapah an added advantage of air connectivity.  However, the road is always the cheapest and most widely used mode of transport in Kadapa. 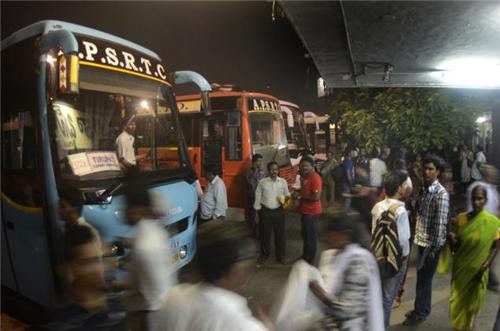 Kadapa city being the headquarters of YSR Kadapa district is well connected with other major and minor towns in the districts. These towns are further linked to villages and so on. In the entire AP, Cuddapah is known to have the best developed infrastructure of the roads.

National Highway-NH18 passes through Cuddapah which is extensively developed than many other districts of the state. State Highway-31 connects Cuddapah with Tirupathi. 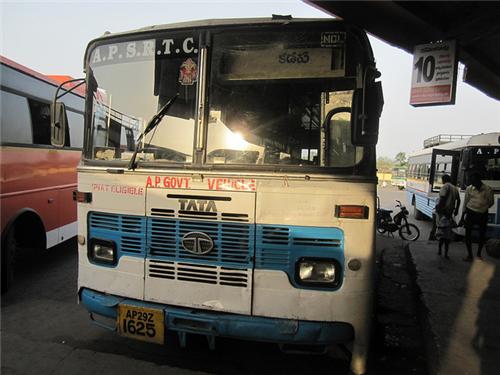 APSRTC buses are available for almost anyplace in Cuddapah.  Passengers can plan their travel, book tickets and use many other services offered by APSRTC online at www.apsrtconline.in.

In addition to online booking, there are also booking centres authorised by the Corporation that are operated by agents. APSRTC Booking counters will help you to reserve tickets from all origins to any destinations. 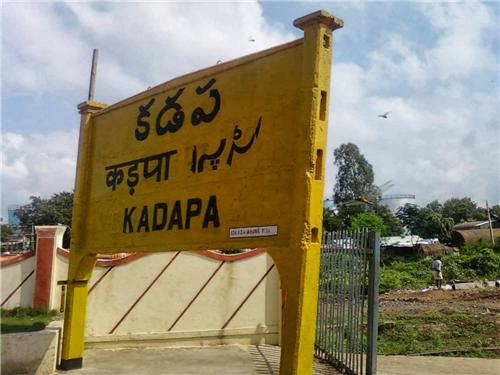 The railway line also connects Kadapa city with some important towns in the district like, Kondapuram, Muddanur, Vontimitta, Rajampet etc.

Initially constructed in 1953, this airport at Cuddapah operated Vayudooth services between Hyderabad and Kadapa. However, the airport has remained closed for air traffic and commercial airlines. The government of DR. Y. S Rajashekar reddy has initiated the development of this airport. Innfrastructure, Technology, equipment and runways are being modernized and the airport is believed to be completely operational for regular air trafiic by the end of March-2014.

A new runway worth 21 crores, new terminals and other area are constructed by now. The port once was highly operational and crucial in the businesses involving great turnovers. The renewed airport is going to restart its services for citizens this year at any cost, as per its claims.